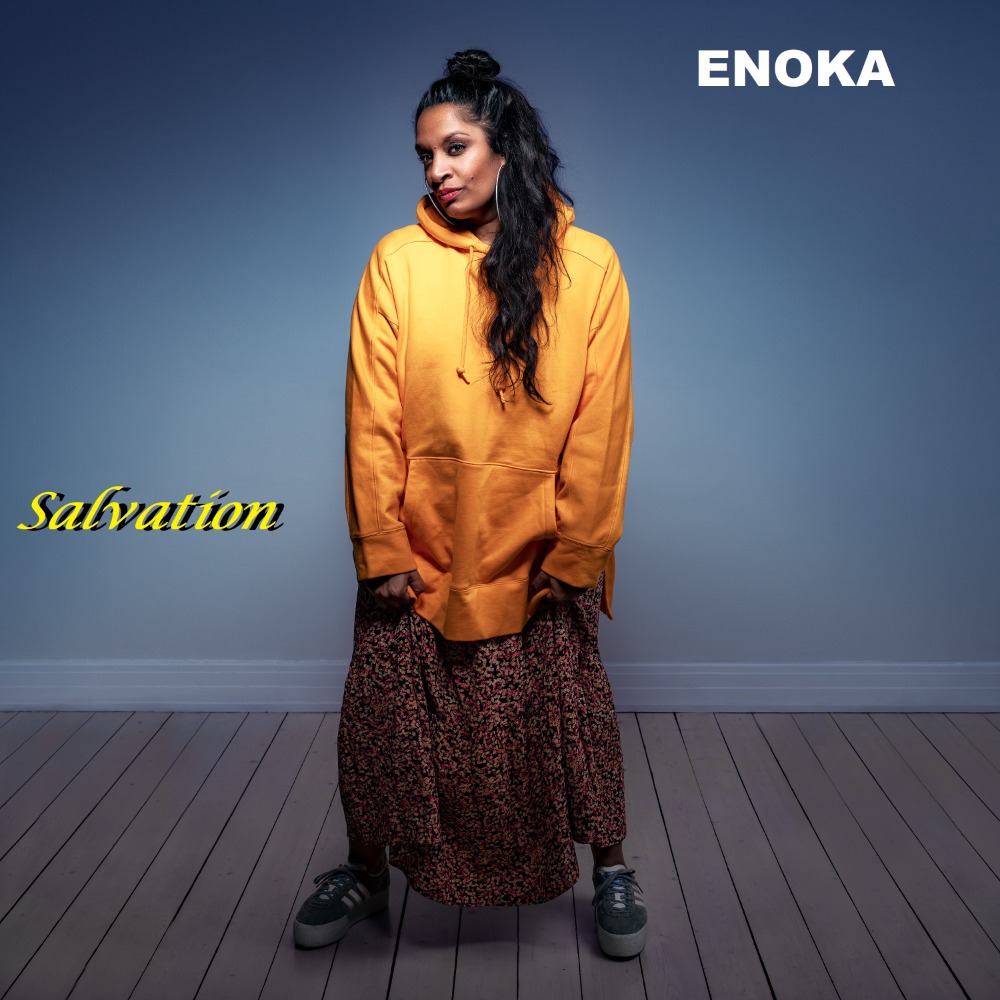 Enoka is a Swedish artist and she have done vocal recordings for producers and artists for years and now stands on her own feet as international artist. ENOKA have participated on tracks for artist like Arash, Gunter, popstar singer Margaret from Poland, Bobby Farrell from Bony M, and many other artist’s tracks like John Lundvik who won the Swedish Eurovision contest 2019 and to Loulou Lamott who is one of the singers in The MAMAS that’s representing Sweden in the Eurovision 2020 and background vocals live at The Eurovision broadcast in the Globe Arena in Stockholm Sweden. Enoka has been working with songwriters like Anderz Wrethov and Andreas Stone during this time. Both Andreas and Anderz have sold over millions of digital and physical copies and are streamed all over the world. Andreas Stone is also the producer and writer of the song LIKE A HURRICANE. Like a Hurricane is an up-tempo Pop/Dance track with fierce energy and World Music vibes.

Thomas Cederholm is a Gold and platinum awarded songwriter/producer at Hydra Studios in Malmö, Sweden. Releases include Hey! Say! JUMP (JPN), Nissy (JPN) and Kis-My-Ft2 (JPN). Co-wrote “Love Yourself” performed by Günther (SE) in Finlands UMK 2017.”. Enoka and Tomas Cederholm wrote QUEEN ON THE FLOOR together, released 18 of May. They know each other as musician in the past but have never worked together in the studio before. Andreas Stone, put them together for a collaboration. Photographer on both tracks Jörgen Harre @JORGEN.HARRE