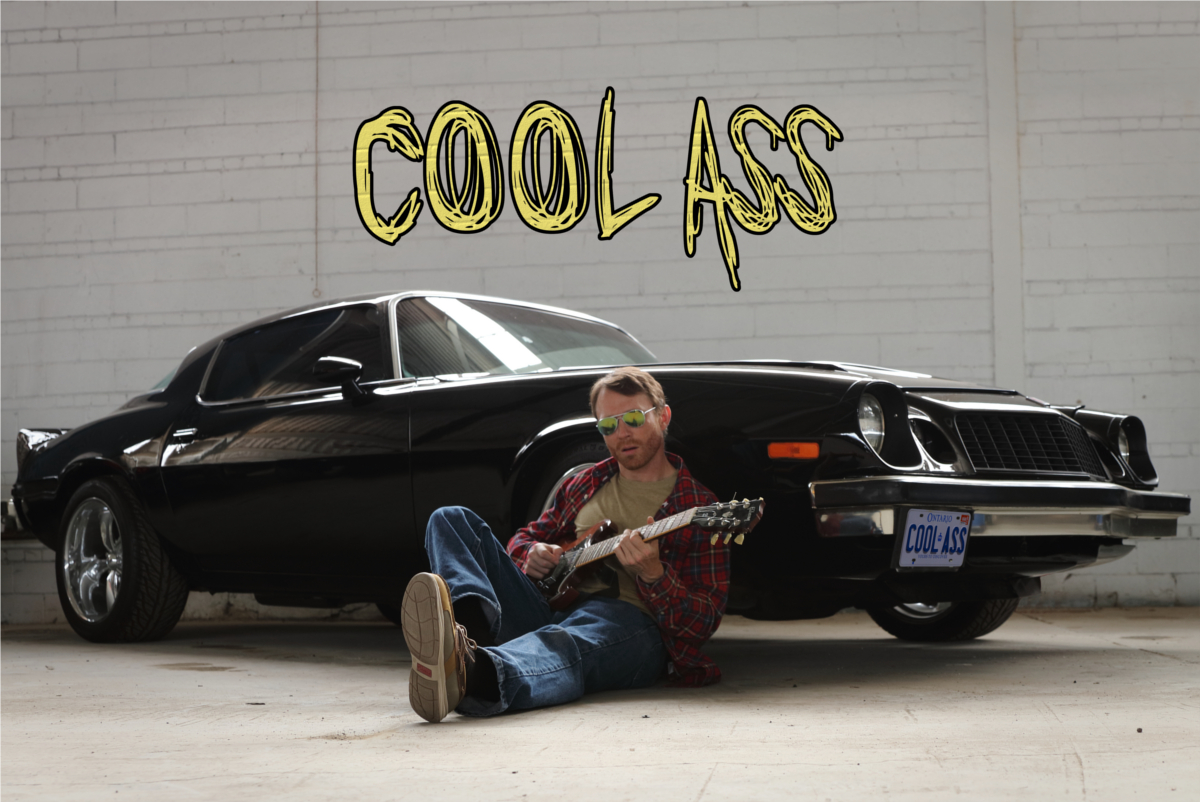 Marc Marut is not only a musician/songwriter, but he is also an accomplished actor. He has starred in feature films such as “The Paperboy (1994)”, as well as many TV shows such as “Goosebumps” and “Road To Avonlea”.

Marc has a good amount of experience with music, ever since he fell into his acting career at the age of nine. His big start was as an original cast member of “Les Misérables” in Toronto, where he sang several solos playing the role of Gavroche. Along with his extensive experience in musical theatre, Marc also cut his teeth laying down tracks for TV shows and commercials.

Marc is releasing his music under the name Cool Ass, and put out a video for his song “S.O.B.” last December. His new single, “Fuck You COVID-19” was released on June 19, 2020 and the video features fans from all over the world rocking out to the song during lockdown. “Oh my God, I was all set to record material I had written a while ago, and then this COVID-19 shit hit us,” he shrugs. “The whole world is affected. I was so frustrated… schools and businesses were closed, and even going grocery shopping became nerve wracking. I had to put all my other plans on pause and record this song instead. It’s high energy, has a great beat, fuzzy rock guitars and even features a brass section. And of course, the lyrics are pretty funny too.”

Wanna get some Cool Ass perks? Join the mailing list, watch Marc’s videos and get your FREE copy of “Fuck You COVID-19”: COOLASS.TV