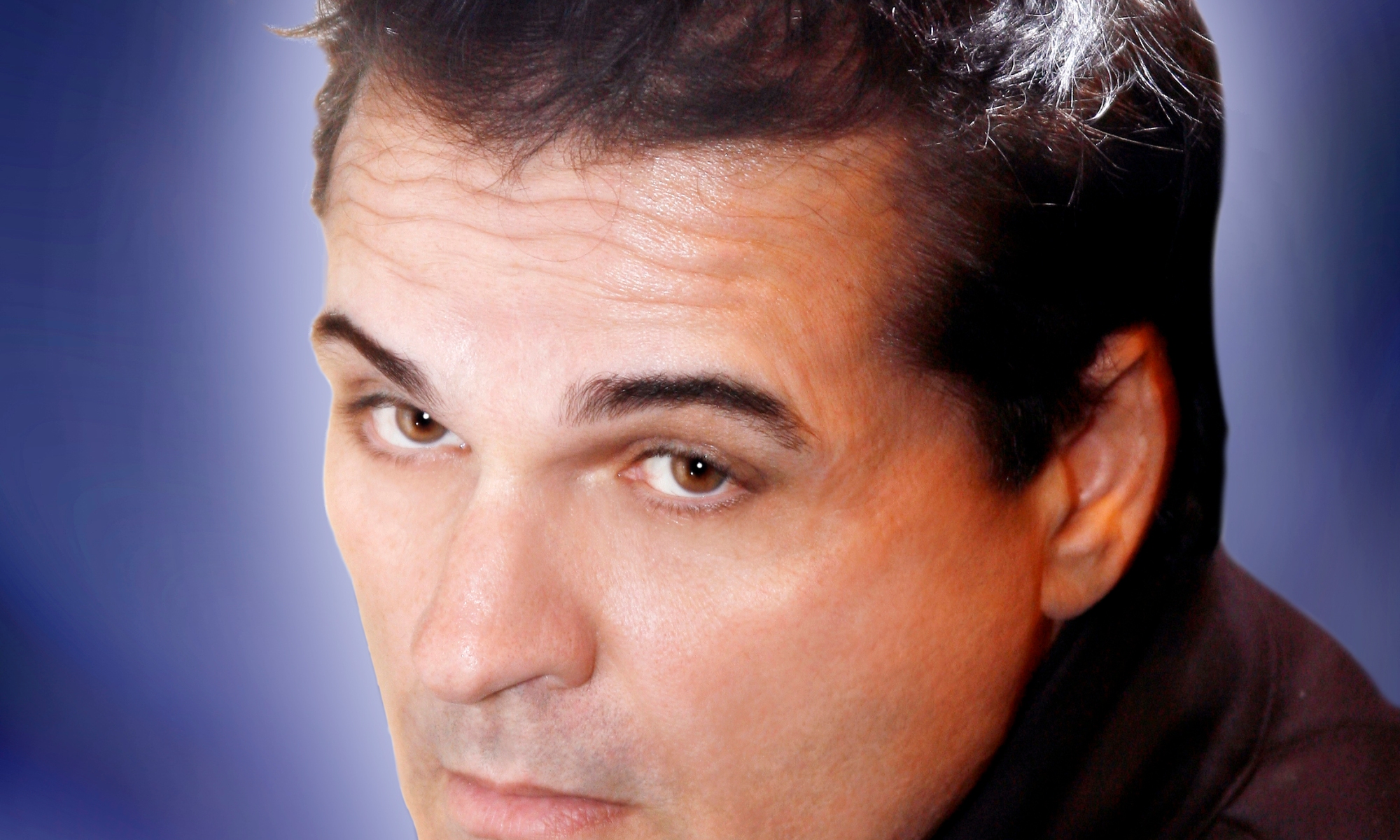 Michael-John’s career as a composer, producer and recording artist has earned him two top 100 billboard hits. As the lead vocalists for several rock bands, he has been seen and heard by over 30 million people on television and radio. His latest hit single, I’ve Gotta’ Get My Freedom Back, released on July 4th, 2020, is taking the nation by storm! Michael-John’s debut album titled, “Phenomenon” will be released later this year. The world is faced with an unprecedented marker in time, dealing with sheltering-in-place, desperate to be free again, and venturing out with friends to attend outdoor events or just hang-out having fun. This rock anthem sticks in your mind, transporting you to another place …It’s time to get our freedom back!