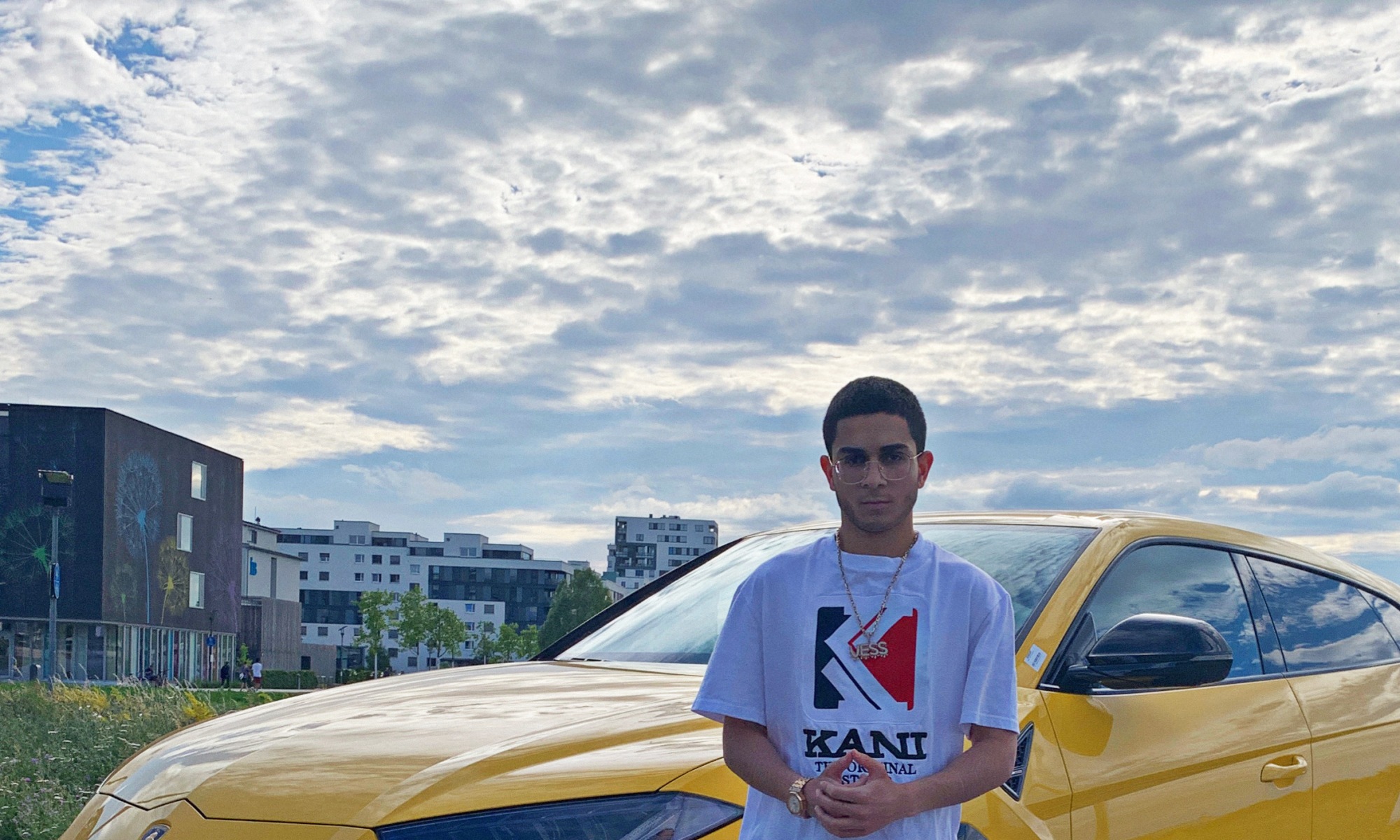 He found his love for Hiphop/Rap when he was a small child. He used to listen to Eko Fresh and Bushido all the time because he always hung around with people that are older than him. They always said he is an mature and intelligent kid.
Yung Vess joined his first battle rap in an underground facebook group when he was 12 years old, and won the second place.
Now he is releasing his own music. Everything till now is produced, mixed and mastered by himself. His last song reached 140.000 Streams on spotify in 3 months. His music is always containing catchy melodys and flows & a shot of crazy 808 patterns.

When and why did you start playing?

When i was 12 years old. I always used to hang with the older kids, and we was just vibin and freestylin all the time. this how all of it started.

Which famous musicians do you admire? Why?

Were you influenced by old records & tapes? Which ones?

Who are your favorite musicians? Groups? CD’s?

So if we talkin about groups, then migos is the hardest group out here.

Have you been in competitions? Fleadh’s? Any prizes?

Yea when i was 12 or 13 i joined a Battle Rap competition via facebook. I got the second place.

What makes this kind of music “good” to you?

It‘s just the new modern vibe. The 808‘s. The type of melodys. and all that together just constructs such a crazy new vibe.

Let’s Talk about your music and your last work…

So my last song released was „nicht wie du“. It was really fire and brought me many many new listeners. I already got soo much new stuff to publish, it is just the patience.

Could you briefly describe the music-making process?

Just start recording the track as fast as vibing to the beat. No writing and stuff at all. All i do is go in the booth and freestyle.