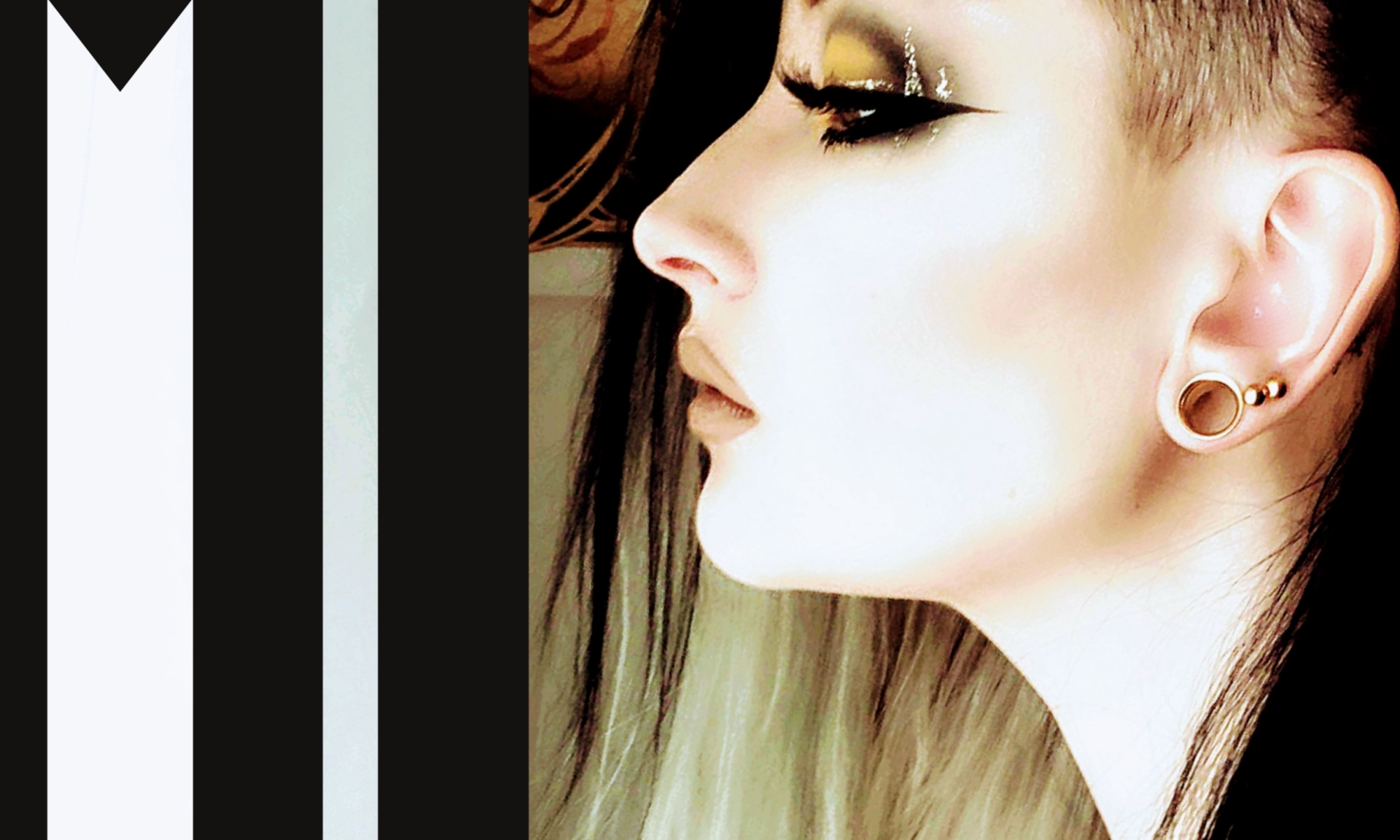 Fredrika-Louise was born in Stockholm on the 25th of december 1996. Already at young age, she stayed true to her own thoughts and believes despite other people’s opinion.

She early pick up the art of singing, to her parents distress, as they thought it wasn’t her strongest suit.

At the age of ten something that forever changed Fredrika-Louise’s life happened. She was diagnosed with diabetes type 1. Due to this she had to grow up all too soon to take on this huge responsibility learning how to live with such a serious disease.

In the seventh grade she took up acting in school. It was also now that her teacher recognized her talent, which would be the start of

In high school, she was accepted for the musical program containing both acting, dancing and singing. With support from her vocal coach that expressed a fascination for her uniq

voice, Fredrika-Louise was successfully performing in a numbers of live shows during the following years, singing both cover songs and her own songs.

In the years after high school, Fredrika-Louise  continued practicing singing. And by challenging herself to practice a wide range of different vocal techniques she both improved her natural voice, at the same time she gained skills to control her voice to sing in ways she never thought was possible for her. With this development, she knew that one day, she would make it to the world stage as a singer.

In the year of 2020 she was discovered by a Music Producer at Ugly Elevator Studios in Sweden. Then it all happened very fast, and in just a few months she was signed with Yellow Rhinestone Records. And so, ME was born.