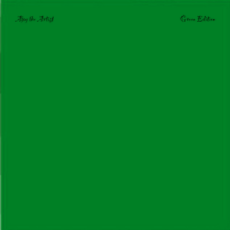 Ajay the Artist Full Name: Anthony Wilberforce Neil Jr. Born: November 14,1990 New Jersey , United States Released “Perfect: The Album” April 2019 on Soundcloud Was a 10 song playlist of his first two EPs in November 2017. later updated to an Album in 2019, that is available to stream on other platforms also. With 2 versions of the cover art for the album, one for SoundCloud and another that is on other streaming platforms such as Spotify .