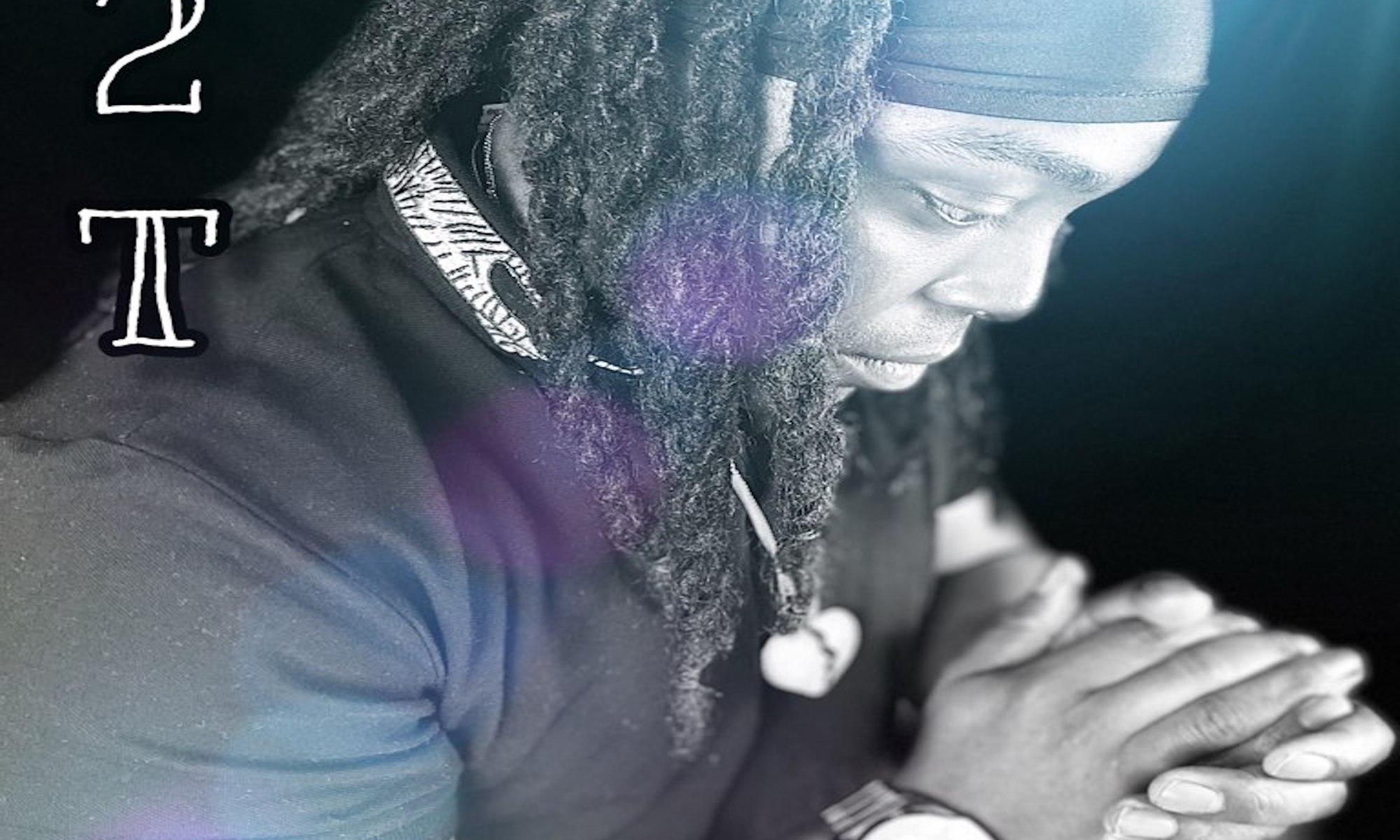 V2T IS A MUSICAL WONDER

Visionz2turnt or V2T for short, is a versatile rapper who pins down his music on everyday struggle and real-life experiences.  He mixes rap, trap, hip hop, and pop all into one ball and delivers it both at a rapid speed and mellow.

Clarksville, TN- July 4, 2020— Javon Everett better known by his stage name Visionz2turnt is a diversely gifted personality.  V2T is an in-demand rapper who started rapping at the age of eleven. Born on November 11, 1989, in Washington DC, he started writing poetry in elementary school, which later turned into freestyles. He was the middle child of five in which he was the oldest male in the home. Music became more and more distilled with his life due to the daily struggles endured growing up.

It wasn’t an easy ride growing up for Visionz2turnt. After the loss of his oldest sister (from kidney failure), he moved to Henderson, North Carolina to finish high school. While in NC, he met Bigmoshawty, a great rapper who seeing his talent, started him a recording in a studio to elevate his sound. Amidst his early desire to make waves in the music industry and care for his family, V2T was not alone on this cause of success as he has been inspired by different artists like DMX, Jay-Z, Busta Rhymes, 2Pac, Lil Wayne, Outkast, Eminem, Dr. Dre, Snoop Dogg, etc.

Visionz2turnt has worked on many albums that have continued to attract great fans to him. As he got older the talent began to grow and the music became stories of his life, family, and friends, which he witnessed firsthand. Visionz2turnt has worked on several EP’s like “DRIP GLITCH” & “Shattered Heart”, which you can find on Datpiff, ReverbNation, Soundcloud, Youtube, etc. His 2019 hit Video “IDK” is now out on WSHH in which numbers are rising tremendously. Despite his spell in the United States Army and his interest in Urban Street Design Automotive, he has never lost focus on his inner burning desire for music. His objective is to bring the fun back into the love of music. Visionz2turnt is lyrically versatile with the ability to not only Freestyle but write. He just released a new video titled “Letter To The Heavens” on Youtube. V2T (Visionz2turnt) formally known as “Visionz” has also signed a distribution deal with Bentley Records. In all, he is awesome and a great talent to watch.