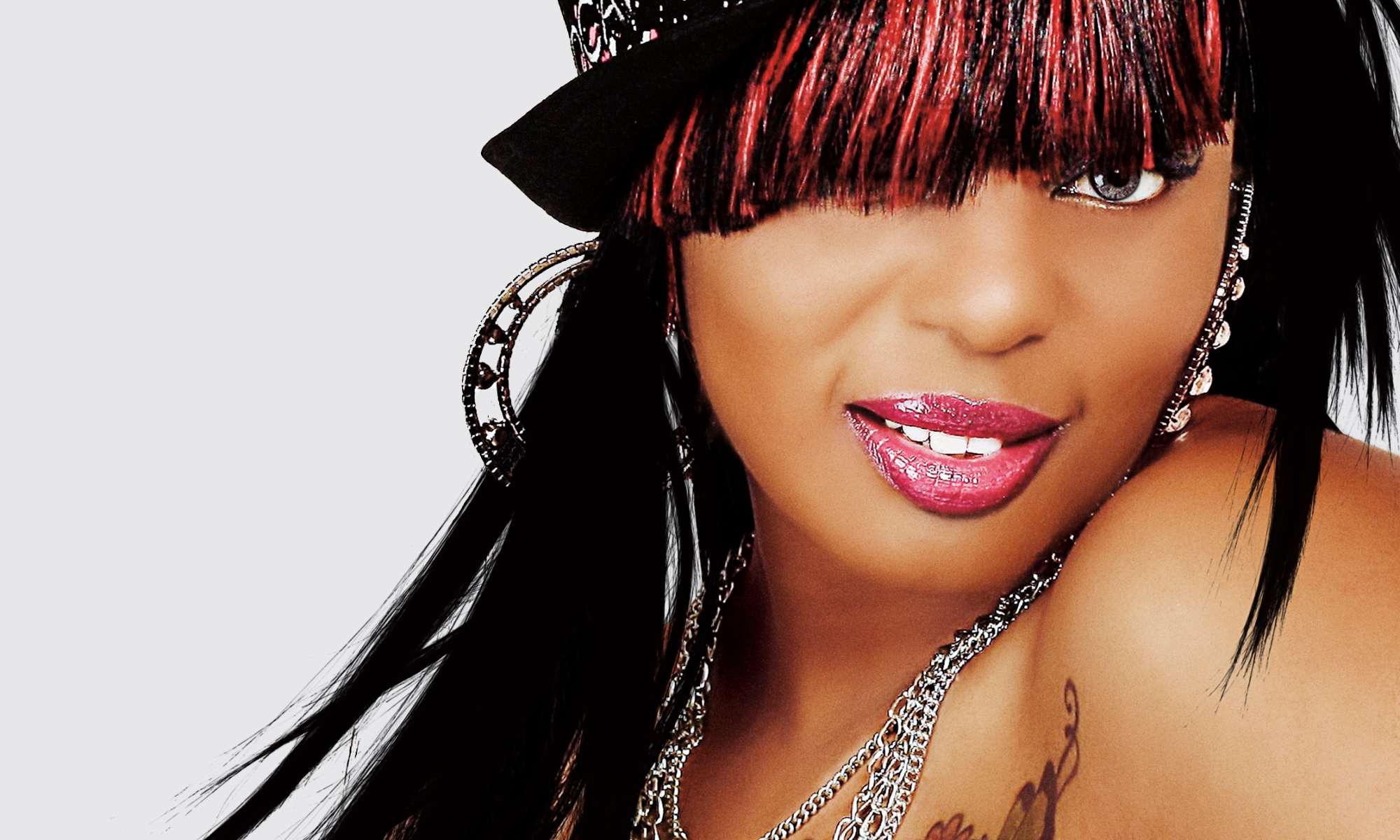 Max Mazzim is a U.S.A Based songwriter, actress, R&B/Pop singer who has managed to defy all odds, reaching a pinnacle of success, while making her mark both on and off the stage in the music and movie industry worldwide.  Raised in a Christian home, and of West African, Cameroon, origin, she began singing gospel songs at the tender age of 11, by age 12 she was performing, and dancing on popular music and dance TV shows CRTV Cameroon, West Africa. Well known for her unique sensual moves, and upbeat tunes, she blends her African heritage with a mix of pop, reggae, R&B, and Ballet.

In early 2000, she joined then popular music band “Afrik Musik dance system” embarking on a five your tour throughout the metropolitan DC/VA/MD/NC/NYC, and the band produced and sold several albums, and booked out shows.  In early 2008, she was discovered and signed by CEO of str8team Entertainment Record label George Hookz, then based in Germany. Her debut album “un-veiled” featured by USA Rap Star Mike Jones, “ 2 Steps”, German R&B star Moe Mitchell “ We getting Money”, made headlines during its release in October of 2010, with a booked out show with Mike Jones, and since then has been featured on multiple DJ Mixes in the Local DMV, Europe and Africa. In early, 2011, Max Mazzim after a big push to integrate Str8team Ent into the U.S.A market, George Hookz decided to start a branch in USA, and as Co-founder, and manager the USA branch of STRTEAM ENT,  began full operations.  Working closely with George Hookz, over the last five years projects include, management of artist repertoire, events management, music production, promotion, co-producer and singer in Mixtape and Album release of “Dyin in Da line of Duty, No Differences, Un-Veiled, My Business, Third eye, “while still working on her singles, feat many talented local DMV artists, “Rock my Birthday” feat VI Empress, “Addiction” feat XLG Skenny, “Take Control” Feat Michelle Antonique. 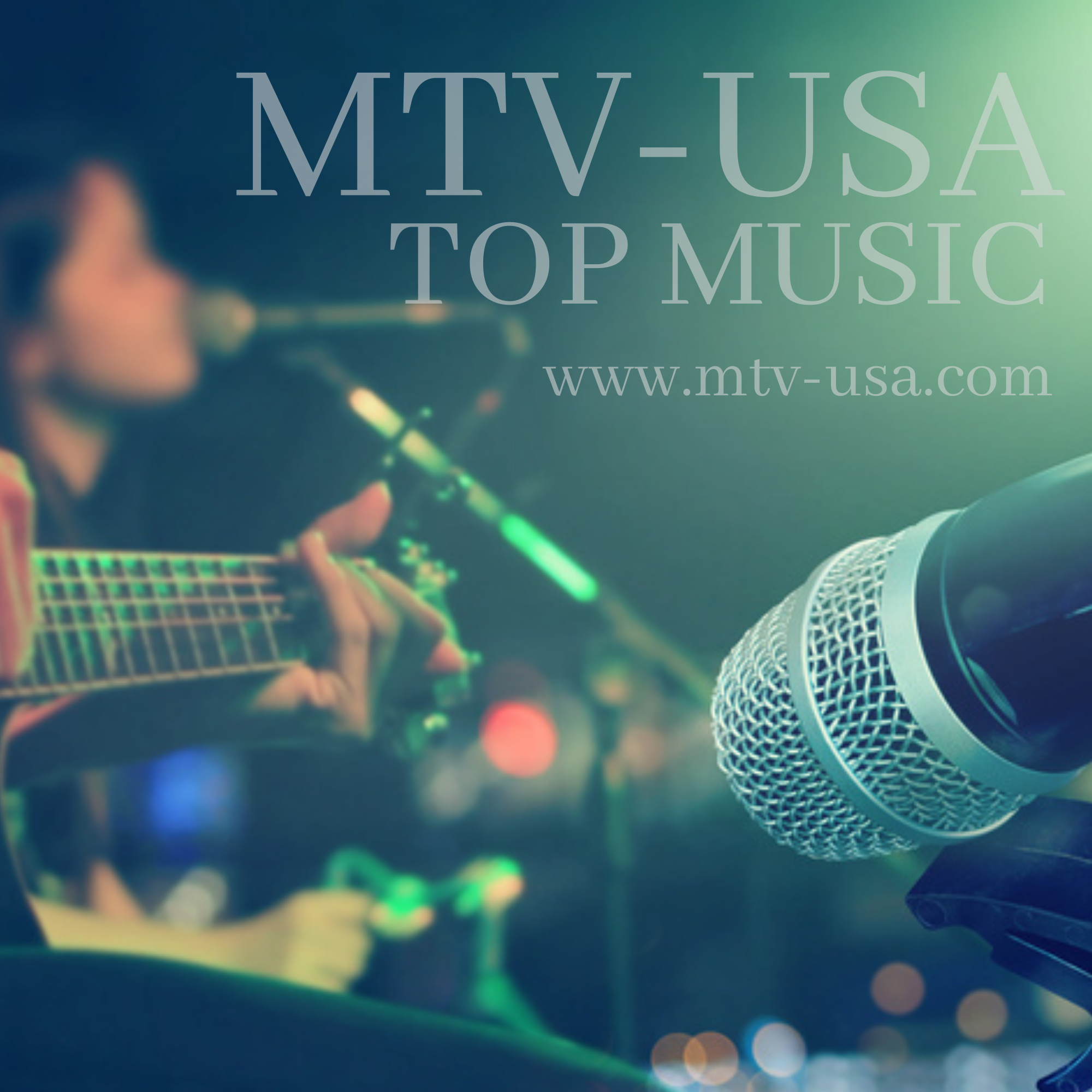