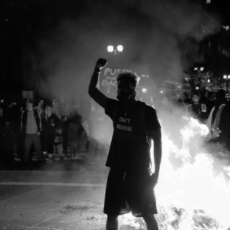 Deriving his namesake Vito from the hit Coppola film The Godfather, Sav Vito as an artist in simple. That’s right, no gimmicks – just straight legit music. Born in Long Island, NY and relocating to Albany, NY, he’s been making noise ever since. Along with his camp, Sav is striving to bring the Jay Z Reasonable Doubt sound from the 90s back, but flavored with a little rugged-urban sound. Now he’s introducing a new genre he dubs pain music and as a diamond in the rough he’s waiting to be found to tell his remarkable story of the inner city kid that made it out of the streets through his music and faith. Sav has received press acknowledgment from Times Union Magazine where he was featured as an artist to watch in upstate New York. In addition his song “I’m The Man” has been playing in the underground radio circuit where it peaked at #1 for several weeks. Labels have also come calling, but he’s turned down several deals because of his unique sounds and understanding of his self-worth. He believes music should be felt in the heart and soul. Sav is currently working on a new mixtape titled 344 which is named after the block he grew up on. He also has numerous videos and blogs completed for the world to view. With hundreds pieces of material ready to be rolled out, look for Sav Vito to be everywhere from movies to TV to clothing and beyond.